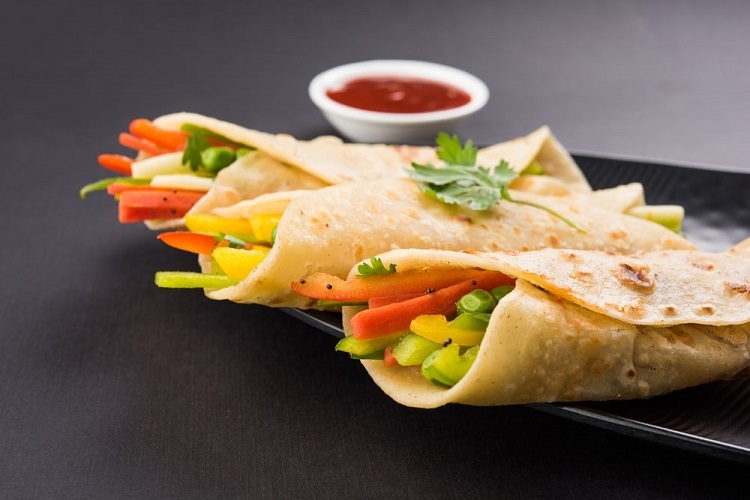 Filled with veggies and bursting with lip-smacking flavours, this Kolkata Veg Roll recipe is the perfect homemade snack. The Kolkata Egg Roll is a popular street food from the city that is known far and wide. This version of this delicious snack is suitable for everyone, and contains a medley of tasty and crunchy vegetables in the stuffing.

The roll itself is made with whole wheat flour, and pan roasted for the right amount of crunch and softness in the texture. Besides veggies, this Kolkata Veg Roll recipe contains the wholesome goodness of whole wheat flour. If you have a big family, you can prepare enough Kolkata Veg Rolls for everyone with a pack of AASHIRVAAD Atta 5kg. Click here to check AASHIRVAAD Atta 5kg price to purchase it online.

You can also tweak the recipe based on your preferences, and pick which veggies you would like to add to the stuffing for your homemade Kolkata Veg Roll.

A Brief Guide to Heirloom Rye 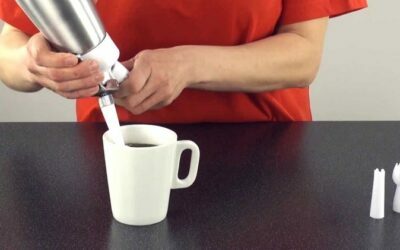 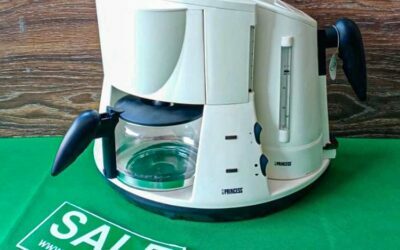 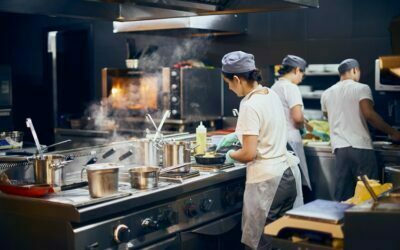 5 Ways to Prevent Accidents in a Commercial Kitchen 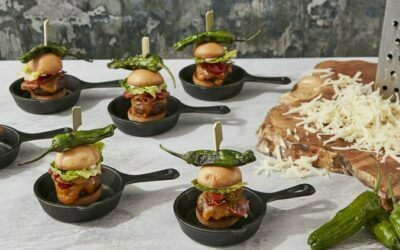