A new tea magazine entitled Tea Journey magazine is on its way that has been described as one of the best new developments in tea-based journalism. It’s currently preparing its inaugural issue via a 60-day-long Kickstarter campaign.

Pledges can start at as little as two U.S. dollars. Charter subscribers who donate thirty dollars or more will receive a tea of their choosing. Tea Journey offers exciting rewards for those who pledge, including a Nepalese tour worth seven thousand dollars; a scotch and tea tasting class held in Montreal; training classes at the World Tea Academy; high quality tasting classes with well-established teachers, and private dinners with experts including the founder of Rishi Tea Joshua Kaiser in Milwaukee. Subscribers will receive three issues and a year’s online access. They will also get to see their names listed in pride of place in the June issue.

World Tea Podcast spoke to Bolton in order to find more about this exciting new magazine, and a program will be hosted by An Organic Conversation that will feature it later this month. Tea companies around the world have pledged more than seventy thousand dollars worth of tea for the mag to use as Kickstarter rewards. It looks to be set for big things. 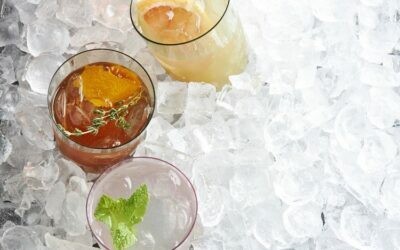 The Most Refreshing Iced Summer Drinks 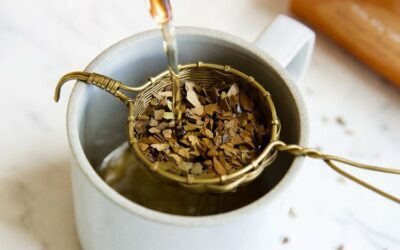